Groningen, 12.00 pm. It is a fact, the first broadcast of Campus TV is launched online and will also be shown on OOGTV from 17.30 tonight. In CampusTV, the makers show video content about what is there to experience at Campus Groningen. In the first series of CampusTV - which will be shown under the name 'Slim in Stad'- Suzan de Grijs, a student at the Hanze University of Applied Sciences, traverses Campus Groningen in the coming months and shows what happens at the 200 or so companies, that together with the University of Groningen, the Hanze University of Applied Sciences and the UMCG, form the lively life on the Campus.

What is invented, researched and carried out?

Campus Groningen is booming and has been allowed to present itself at the top of the national lists this year. An adult Campus that can call itself 'the fastest growing' in the Netherlands. "But for many people in the city, Campus Groningen is actually an unknown part of the city. Of course they see the companies from the outside, but what exactly happens inside? With CampusTV, we first want to show everyone what is invented, researched and carried out here. With the series 'Slim in Stad' we present the companies to the rest of the city and the region, "Suzan says.

"And of course we would also like to show the students how many opportunities there are for them on Campus. Because even if you study at the Zernike Campus or at the Healthy Ageing Campus, that does not mean that you know exactly what all companies are here for, and that there are plenty of opportunities for internships and your future dream job. "Suzan de Grijs also belongs to the target group. She is studying Communication and Multimedia Design at the Hanze University of Applied Sciences. As part of her internship, she is an editor at OOGtv and kicks off CampusTV as the presenter of the first series Slim in Stad. 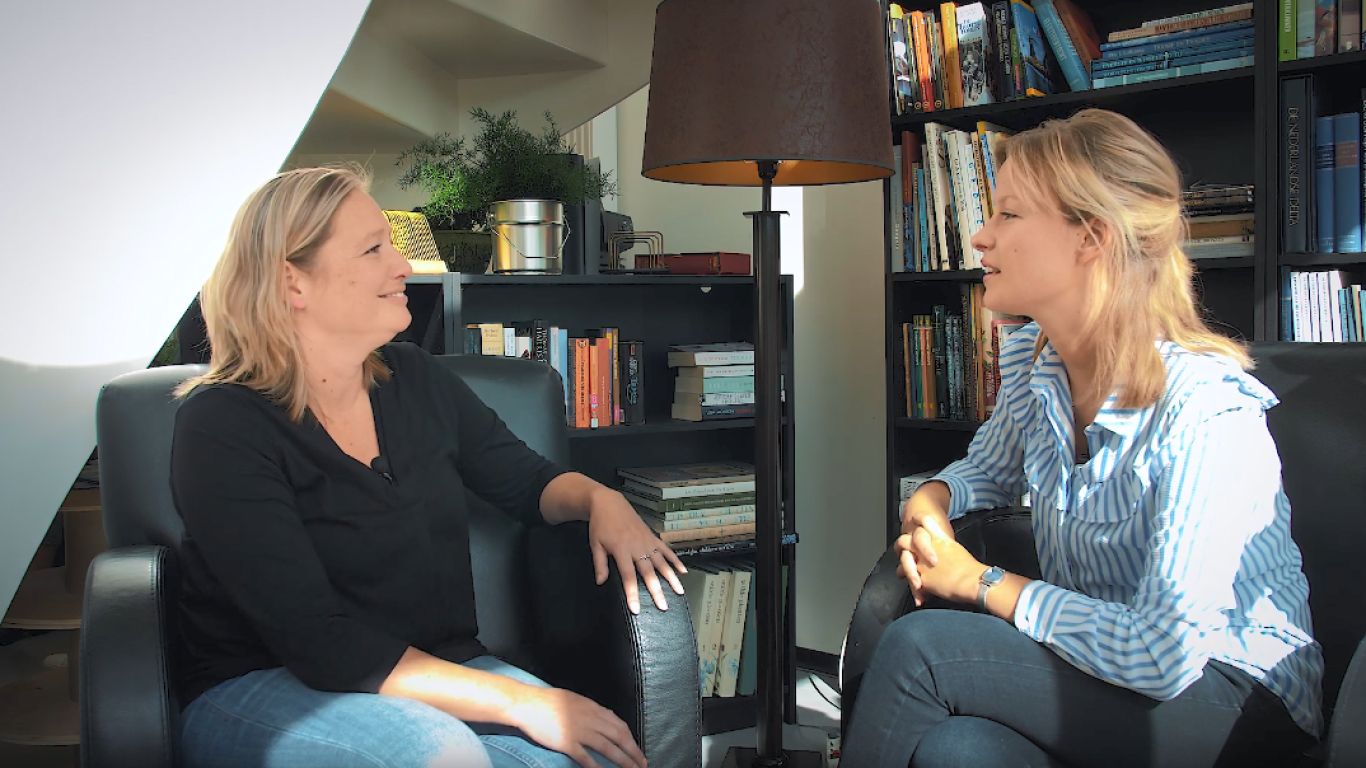 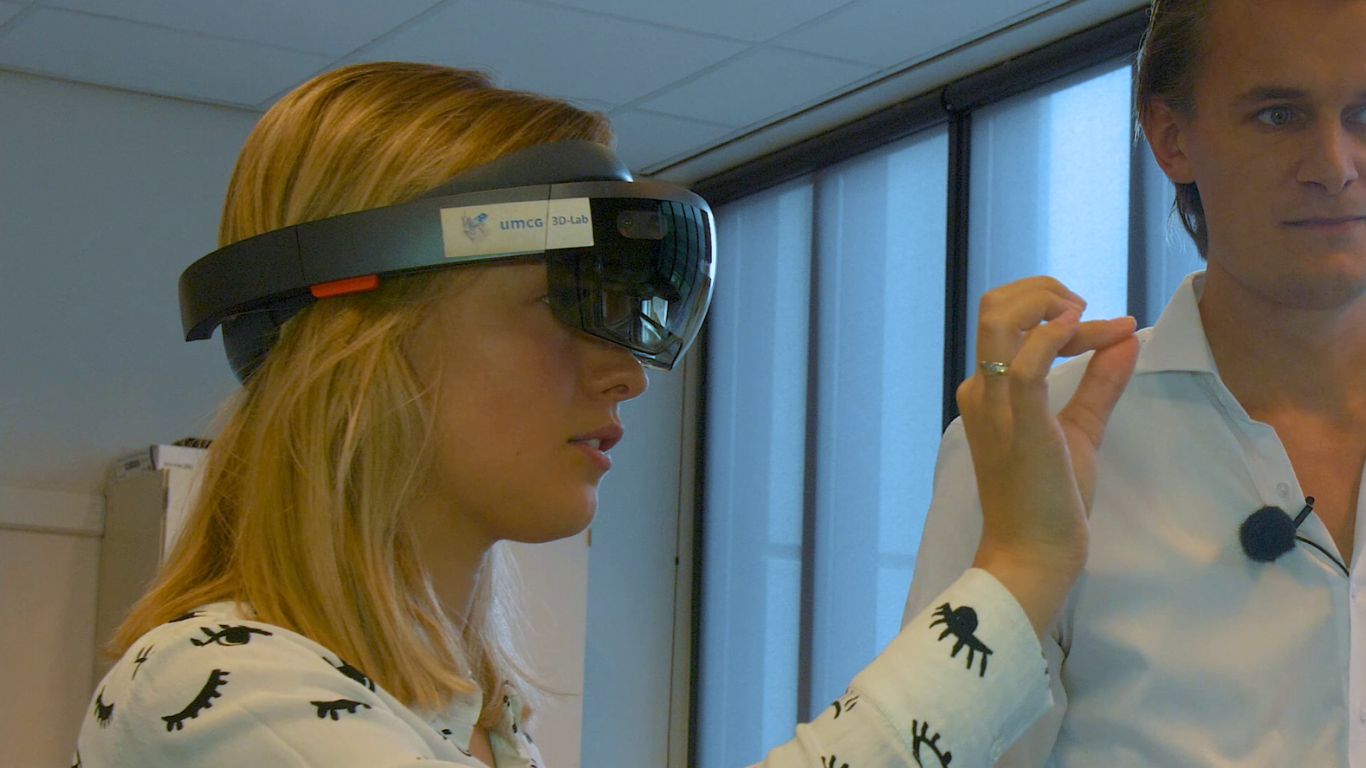 Data is the new gold 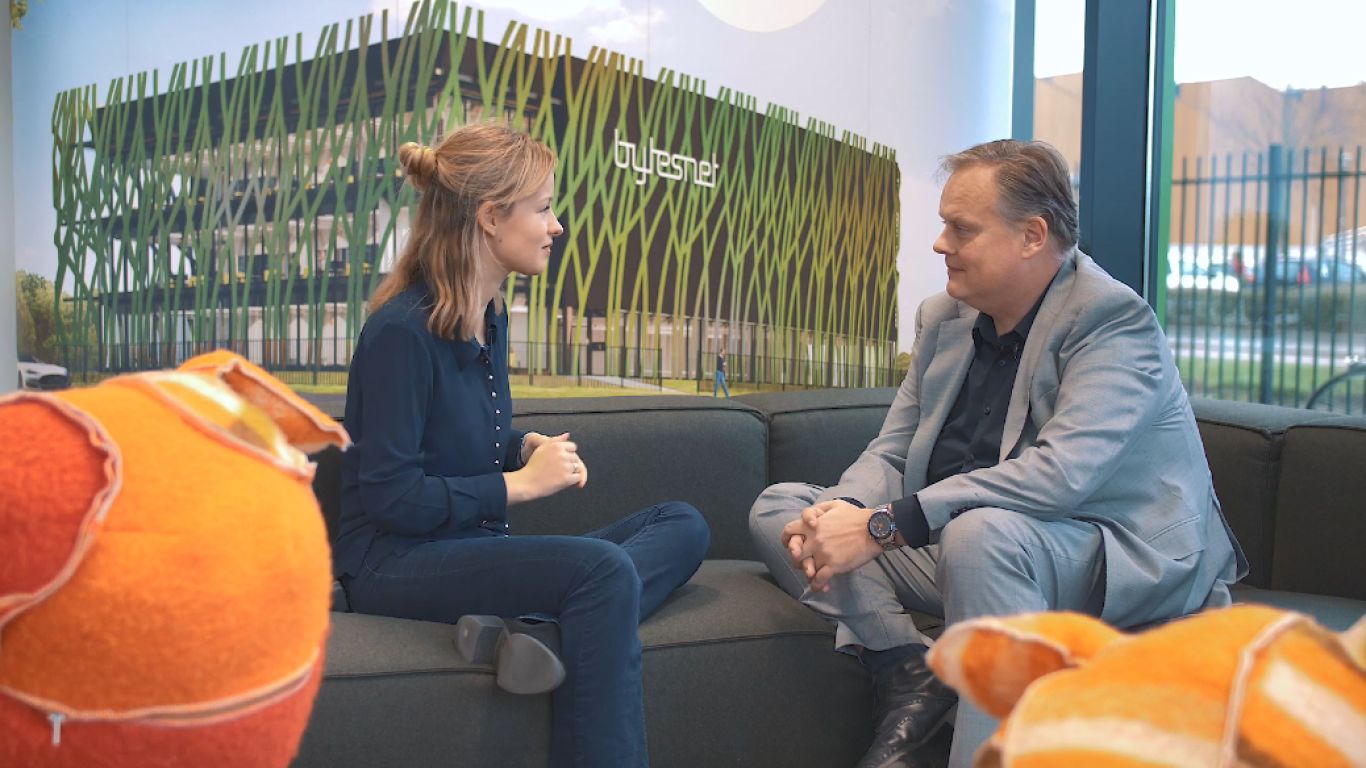 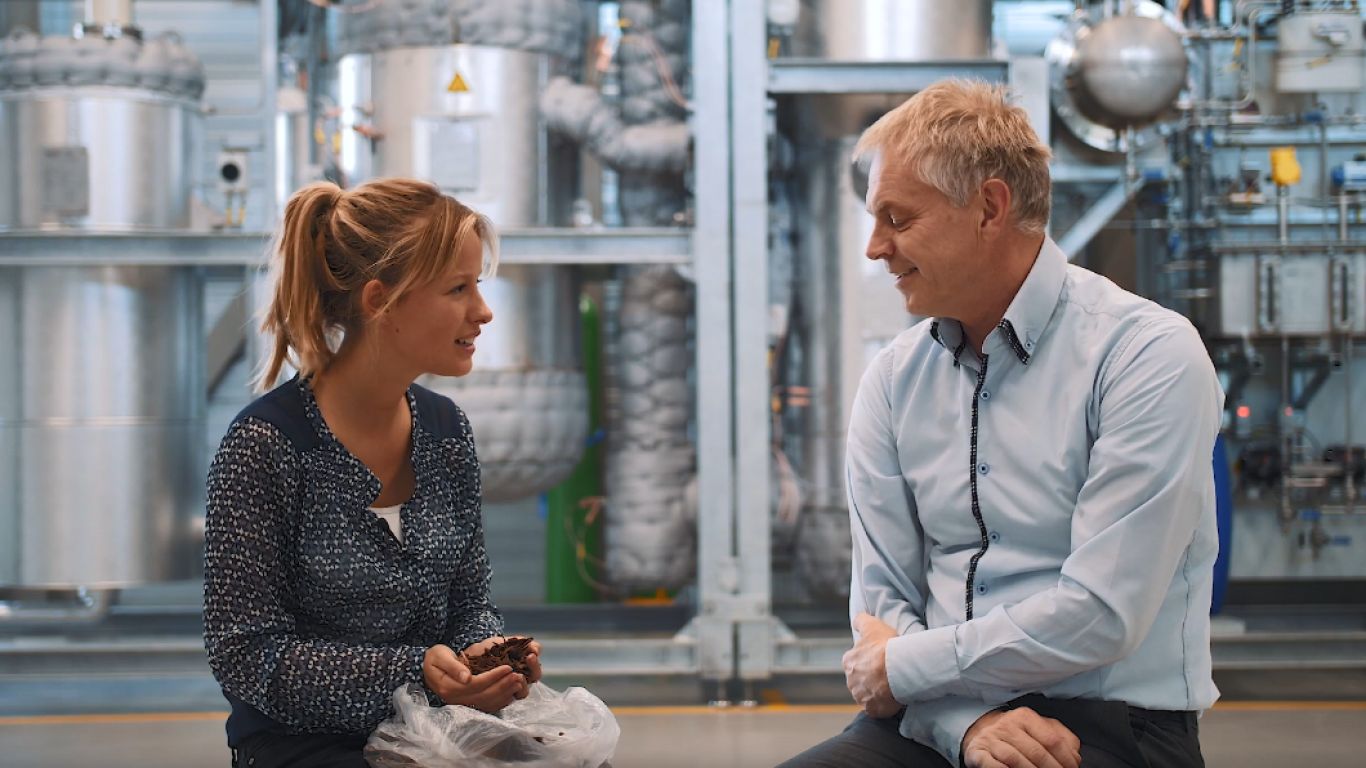 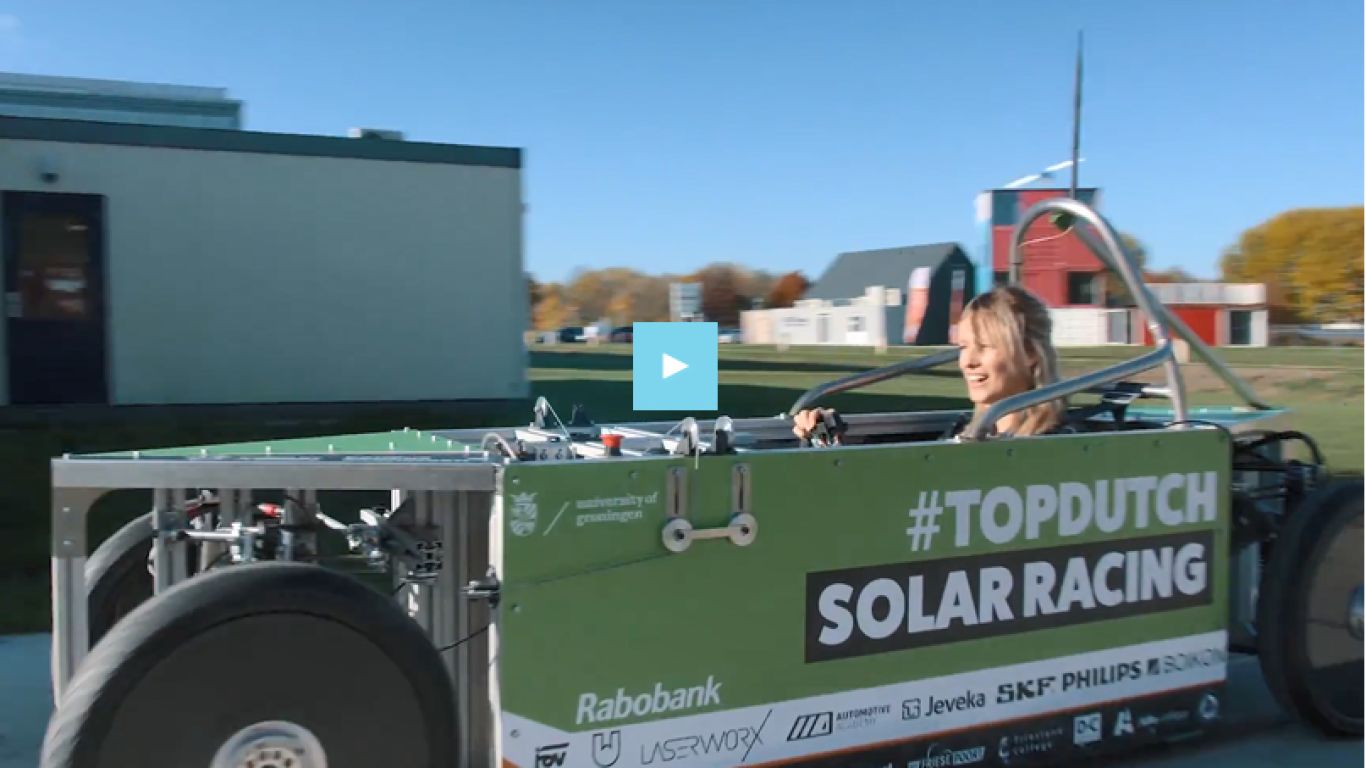 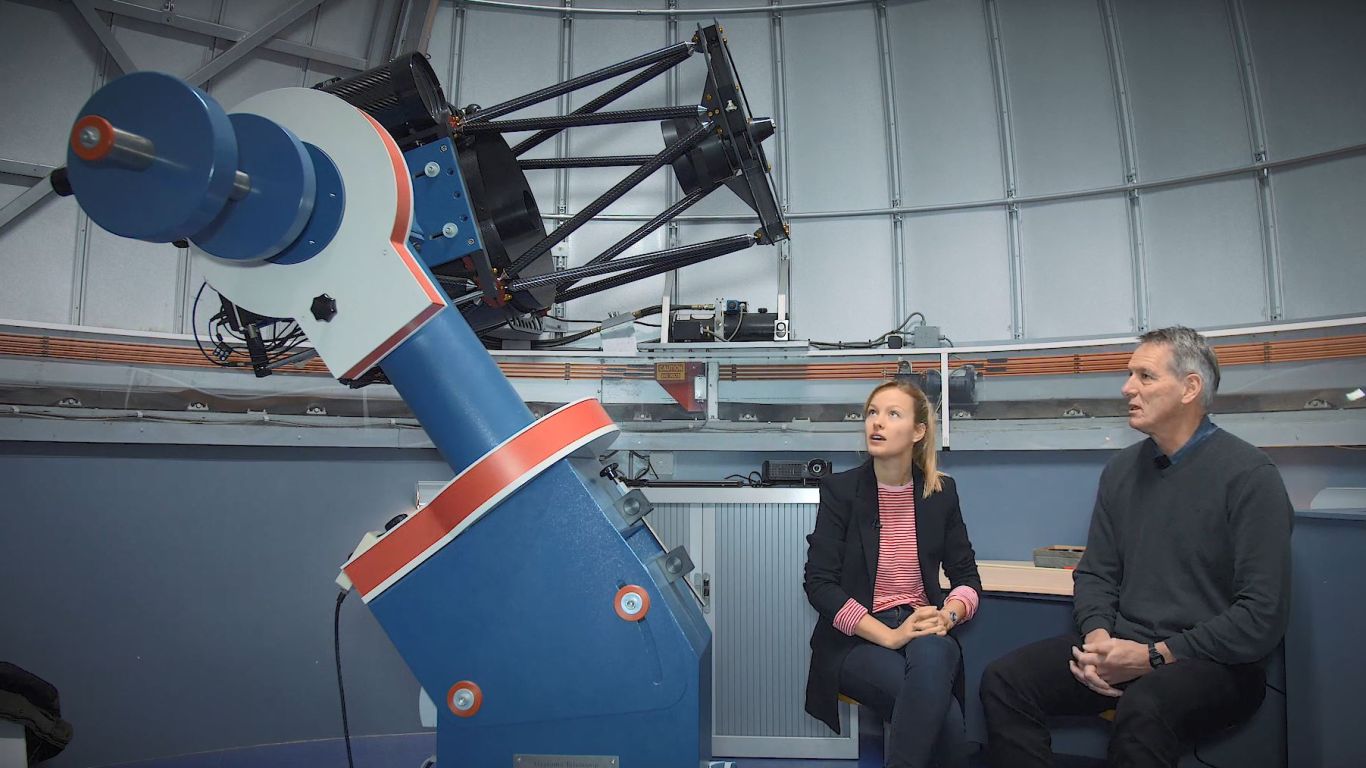